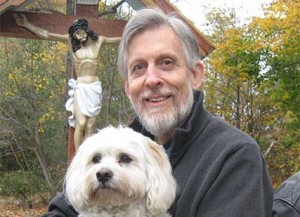 Fr. Ron Barker is a native of Boston and grew up in the Roslindale section of the city.  He attended archdiocesan seminaries and was ordained to the priesthood at the cathedral by Humberto Cardinal Medeiros on May 17, 1975.  After ordination, he was assigned to St. Peter in Glocester.  His next appointment was at St. Joseph in Wakefield, where he was from 1981-1992.  His next two assignments were as a parochial vicar at Immaculate Conception in Revere and St. Patrick in Stoneham.  In 2005, Cardinal Sean made him pastor back at St. Joseph, where he had been since.

Find What You're Looking For At Saint Joseph Church